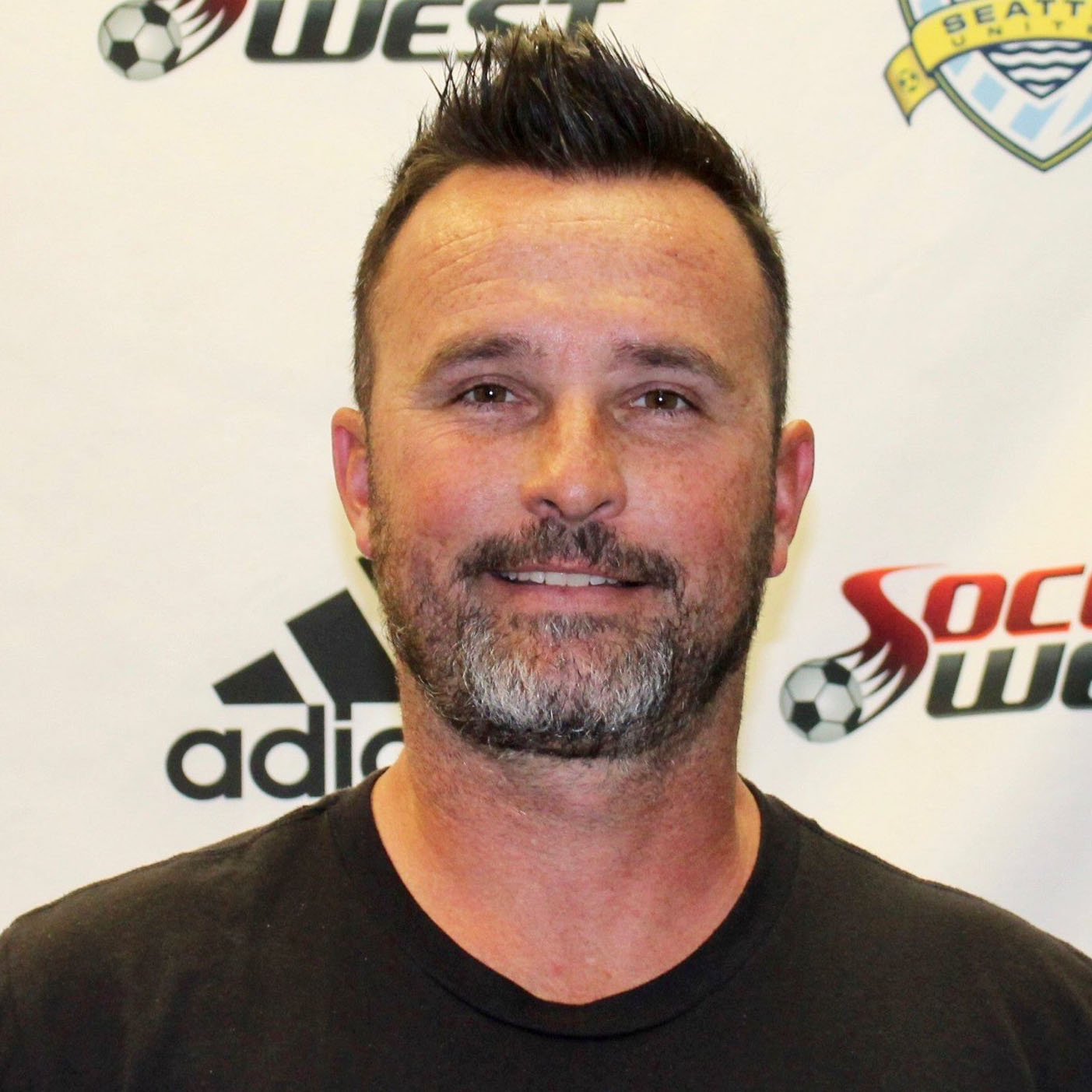 As a product of the Texas soccer community, Kyle came to Seattle in 2007 after four years as an Assistant Coach of the men’s soccer program at Concordia University, Austin. Kyle serves as the West Region Director and the Premier Academy Director.

Kyle began coaching with the District Select club, Westside United, where he coached the Girls 97 and Boys 96 teams. In just his first year of coaching, the Boys 96 team won the WA State Challenge Cup, the second highest State Cup level in Washington. In his second season, the team competed in the WA State Championship Cup, usually reserved for Premier Club “A” teams, where the team would narrowly miss out on advancing to the Quarter-Finals after compiling a 1-1-1 record in the group stage.

As a player, Kyle has had the opportunity to play at top youth clubs in Dallas/Fort Worth growing up, and internationally with Hellas Verona, of the Italian Serie C, and in Nagaoka, Japan. He played on the North Texas Olympic Development State team throughout high school, and earned DFW All-Area and TASCO All State honors as a senior at Crowley HS.

As a freshman in college, Kyle walked on to the squad at NCAA Division I school St. Louis University. Yearning to return to Texas, Kyle transferred in to Concordia University at Austin. After sitting out his sophomore year, Kyle joined the team as a starting center back his junior year, recording 1 goal and 1 assist in 4 games.

Injury would cut short Kyle’s collegiate playing career, but he would be offered a position as the Assistant Men’s Soccer Coach at Concordia. While at coaching college soccer, Kyle earned his NSCAA National Diploma. After 4 years serving as an Assistant Coach, and leading the team to their first victory in school history, he left the program to finish his degrees in Biology and Psychology.

In Seattle United’s inaugural season of 2010/2011, Kyle served as an Assistant Regional Director for the West Region. He was charged with working alongside Seattle great Peter Fewing in establishing a culture and standard of teamwork and development. Kyle was also the head coach for G95 Tango head coach, West B99, and B99 Samba, a team comprised of the best players from each region to compete in the Spring RCL as the 3rd Citywide team for Seattle United.